The trainers staff is prepared to transmit all the scientific basis and clinical experience of functional orthopedic techniques in the malocclusions treatment. 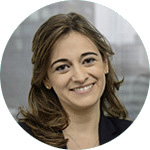 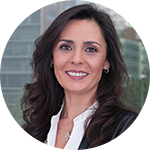 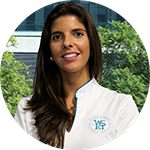 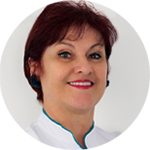 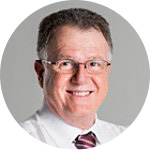 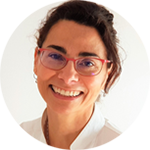 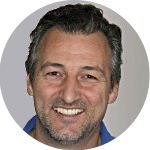 Private practice in Turin and its province, where he focuses exclusively on Orthodontics and Functional Orthopedics with a preference for Biomechanics Segmented systems, diagnosis and prevention at an early age and multidisciplinary treatments.
Born in Borgone Susa on 11/04/1963. He graduated in Medicine and Surgery at the University of Turin in 1990.
He attended the Department of Periodontology of Odontostomatology Clinic of Turin where he Perfected in Periodontology in 1994.
He is Specializing in Orthodontics at the Royal Dental College, Aarhus, Denmark, in 1997, where he attained in 2000 also the Master of Science in Orthodontics. From 1997 to 2010 he was Professor with periodic contract at the same University.
And ‘state assistant at the Cleft Palate Institute of Aarhus, and Orthodontic Clinic Central Silkeborg.
He was in the first and second two-year course in Orthopaedics Functional Maxillae Prof. W.A. Simoes held in Sansepolcro Italy. Functional Specialist in Orthopedics at the ‘University Cruzero do Sul Sao Paulo Brazil.
He has published scientific articles and summaries of dental and orthodontic topics. Dr. Allais presented conferences in Italy, Denmark, Norway, France, Belgium, Germany, USA, Canada.
It ‘been a member of prestigious orthodontic associations, including S.I.D.O., A.S.I.O., S.I.B.O.S., W.F.O., A.A.O., E.O.S.